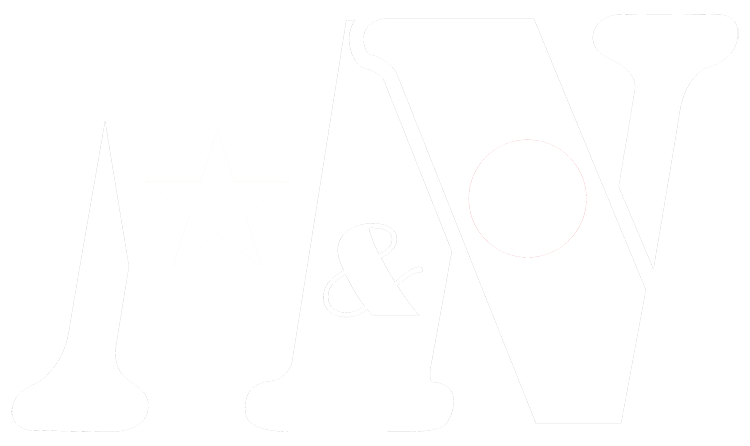 Also known as White Charcoal, Binchotan Charcoal is a type of Activated charcoal that has been traditionally made for over 300 years by charcoal makers in the Kishu province of Wakayama in Japan. Perfecting a technique that produced charcoal of extraordinary purity, they used the extra hard Ubame Oak that grew in the forested hills of Kishu, carefully and sustainably choosing branch clippings, stacking them inside large kilns built into the mountains and then burning them at low temperatures over several weeks to control the Oxygen flow. Lastly, they increased the temperature inside the kiln to above 1000 degrees and monitored the color of the smoke. Once it was clear, all impurities had been burnt away.

Binchotan Charcoal is nearly 100% carbon. Called White Charcoal due to the white ash residue, the name ‘Binchotan’ came from a famous charcoal artisan, Binchoya Chozaemon. The secret Binchotan process eventually became known in other parts of Japan, but Kishu Binchotan remains the finest, densest, and purest form and is still handmade through a process passed down through generations.

How does Binchotan Charcoal work?

In the 20th Century, scientists began to study the benefits of Binchotan and its properties, finding that it had a microporous structure with 270 square meters of internal surface in each gram. Through a process of ‘adsorption’, whereby particles are attracted and adhere to the surface, the pores cleanse the environment by adsorbing gases from the atmosphere, electromagnetic waves, and radio frequencies as well as chlorine and heavy metals from water. Radiation is also weakened as it passes through Binchotan. Binchotan creates ‘good energy’ by giving off negative ions. Negative ions are atoms that carry a negative electric charge which attracts positive ions in the air, such as carbon dioxide molecules. An excessive amount of positive ions in the environment can affect respiratory function and cause fatigue. Binchotan absorbs these positive ions and instead releases the negative ions found in natural energy such as waves, waterfalls, and thunderstorms.

How can Binchotan benefit your health and home?

Filter and alkalize water
Whole Binchotan sticks can be placed into water to purify it and remove chemicals and heavy metals found in tap water. With a ratio of 50 grams per liter, Binchotan can be placed in a water jug or bottle and left in the fridge overnight to purify and alkalize the water. This natural alkaliser can be used for around two months before needing to be replaced and can be boiled in water every two to three weeks to remove the absorbed chemicals and refresh the sticks. The Black and Blum Glass Water Bottles contain Activated Binchotan Charcoal Sticks in each bottle to absorb chlorine, balance pH levels, and create pure water that the whole family can enjoy! Best of all, after six months of use, the sticks can be replaced with fresh new ones! 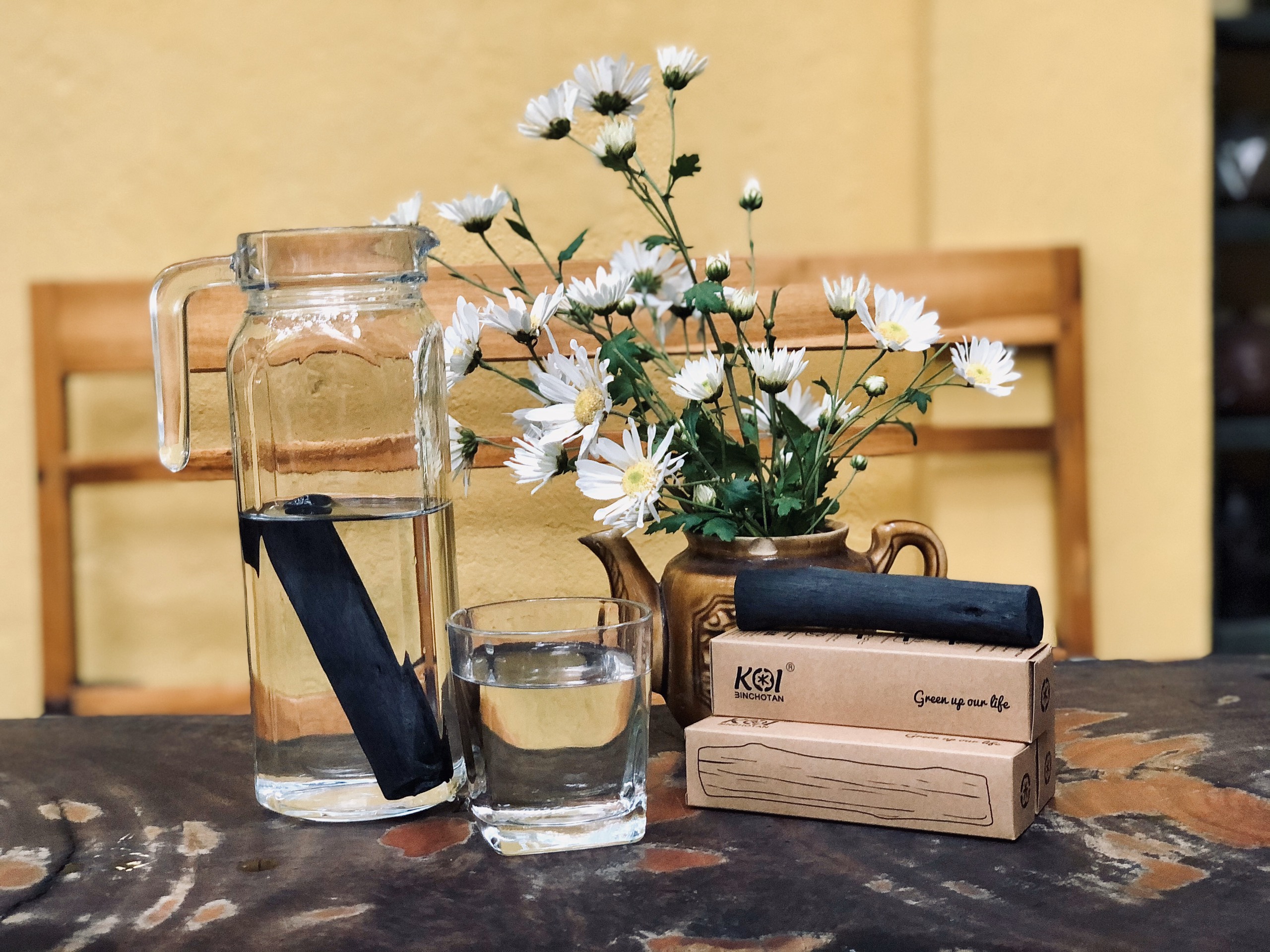 Deodorize and regulate humidity
The Morihata Authentic Kishu Binchotan Water Purifier Sticks can be placed throughout the kitchen and home to get rid of unwanted odors, musty smells, and excess humidity. Place a few Binchotan sticks in your fridge, pantry, living room, or bedroom to purify the air and even absorb electromagnetic waves. The Charcoal draws toxins from the air by attracting and absorbing positive ions, and in doing so can help to cleanse the air from harmful particles and provide relief from breathing difficulties, asthma, and allergies.